Steph and I have been in California all week visiting some of our West Coast donors from the ministry I lead, The Mentoring Alliance. It was a great week connecting with them and spending some time with my beautiful wife. Here’s a picture off the back porch of one of my friends… 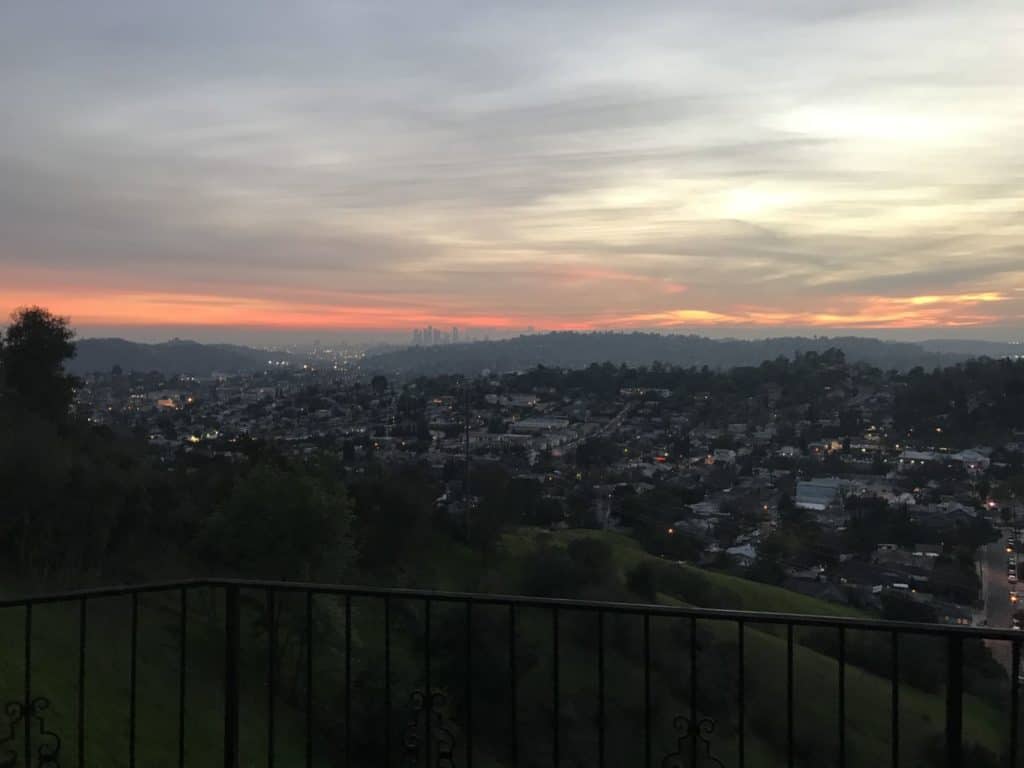 Here are a few articles that I found interesting. I call them my Friday Finds. Enjoy.

“God multiplies our giving when we offer it in surrender and faith. It has nothing to do with how much money we bring, but that we are willing to place it all in the hands of Jesus.”

2. How To Create A Kingdom Culture in Your Home

“You want to make Jesus the central reference point of your home. Does everybody in your home know how you became a Christian? How God has worked in your life and whom he used to do it? Make God’s work in your life legendary. It makes Jesus the hero of your story and home.”

3. To Be A Diaper Changer

“The reality is that there was only one true and lasting world changer; and, He had to be mocked by men, nailed to the cross, subject to the powers of hell and fall under the wrath of God in order to bring about permanent and lasting change in the world. Whenever we are tempted to want to “think more highly of ourselves than we ought to think,” we must remember that the way up is the way down, that he who would be greatest must become least and that the way to the crown is the way of the cross. We must seek to become a “will of God doer” rather than a “world changer”–even if that means changing dirty diapers for the glory of God.”

“This month is Black History Month across our nation. February is when we take time to remember and appreciate the African-Americans who’ve changed the course of our lives…”

I know this news has been a long time coming, but it is still surprising to me.

“Today the Boy Scouts of America announced that they would begin allowing girls to enroll as Boy Scouts and as Cub Scouts. But this new policy doesn’t allow all girls to enroll—only those who are willing to say that they are a boy on their Scouting application.”

“And in 2017, we welcome Black History Month all the more, when racial tensions nationwide may be at a generational high, in the wake of the Ferguson unrest, viral videos of police brutality (or innocent officers being shot and killed), and a racially charged election cycle. Campaign 2016 repeatedly pushed racial buttons, not only for Mexicans and Muslims, but African Americans. And observances such as Black History Month, even though they can’t do all the work on their own, have a role to play in our healing as a nation.”