A Story About Fostering And Adoption That You Rarely Hear 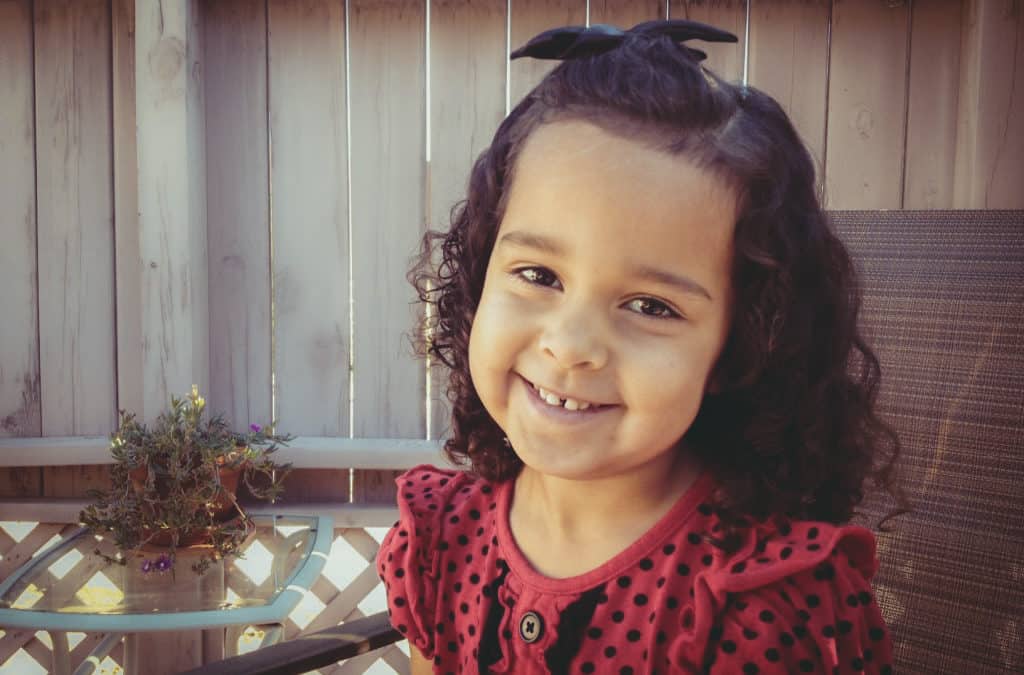 We all have a God complex. We like to associate ourselves as being the hero in the story. So when people consider becoming foster or adoptive parents, they bring that mindset to the table as well. The problem is, there is only one Savior – and we are not Him.

When Steph and I were considering becoming foster parents, I remember how much my mind raced on the potential downfalls of doing so. I’ve written about it extensively in the past on this same blog. I thought about the destruction a foster child could impose on our biological family, and how difficult it would be on us to love a child for a period of time and then eventually telling that same child goodbye.

You see, my mind drifted to potential “what-if” scenarios and how they negatively impacted me. At the core of my thought process, my happiness – or life of ease – was at the center.

But I am not the Savior; Jesus is. And yet, God allows me to play a small part in His beautiful, ongoing story of redemption and grace. 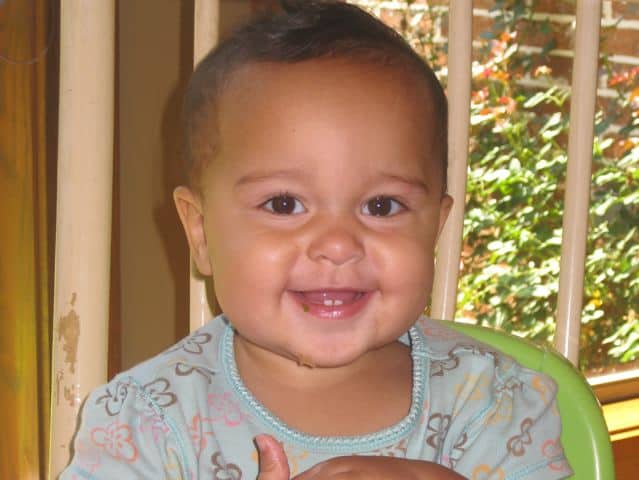 (Here was our first foster daughter, the morning after she arrived at our home)

A different kind of foster story…

Years ago I told the story of our first foster daughter. You can read it here. She was a little girl that we received into our home around midnight on a Saturday. Eight months later we passed her on to the family that would eventually adopt her and her two half brothers.

When a little girl lives in your home for that amount of time, you can’t help but love her deeply and truly care about her future. You find yourself wanting to wrap your arms around her and protect her from anything that could harm her in the future.

I remember her Court Appointed Special Advocate (CASA) coming to our home and asking if we would consider adopting her. Steph and I had played this scenario over and over in our heads. What made the scenario even more difficult was that she had two half brothers. When we saw her interact with them, we believed it would be best for all three of them to be adopted together. But bringing three kids into our home permanently, two of which were older than some of our biological kids, was not an option. For that reason we knew we weren’t the ones to adopt her.

In those moments I tended to want to take control and solve the dilemma myself. That is far easier to do than praying and trusting God’s leading for my wife and I.

This is why I wanted to pass along our most recent update. It is one that I couldn’t have crafted better myself.

Recently, Steph and I were on a dinner date at a local restaurant when we spotted that same foster daughter of ours sitting with her new adopted family only a few booths away from us. We went over to say hi to them all. The parents knew us because we had attended their adoption of her. 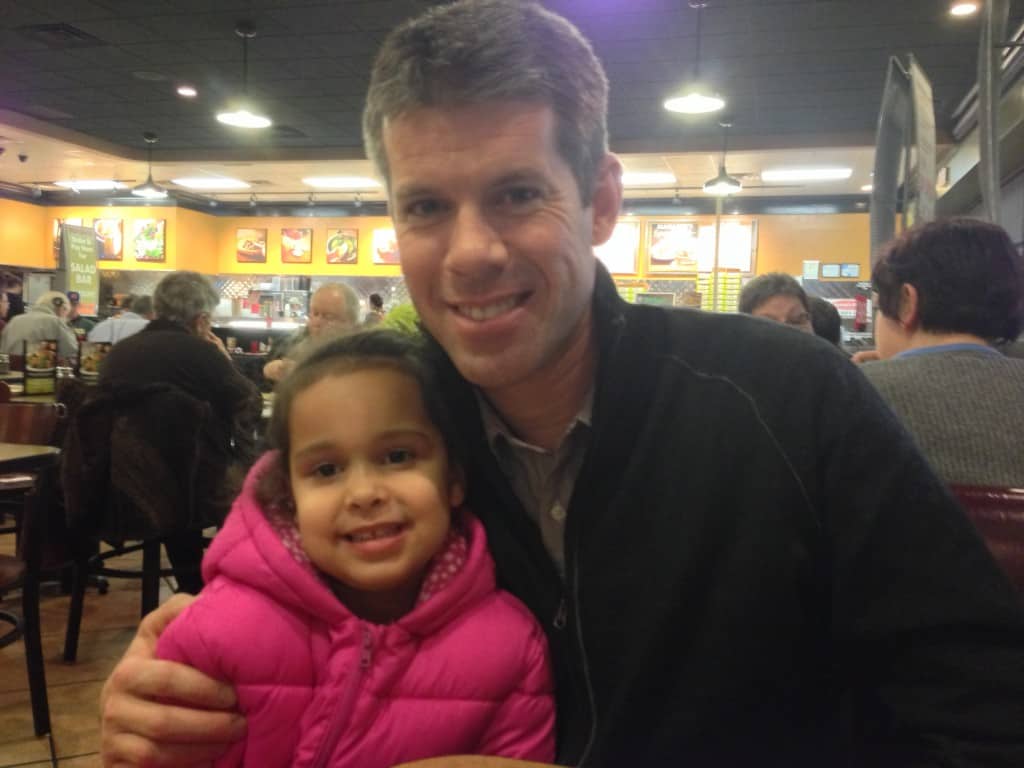 (Our first foster daughter, sitting near us at the restaurant)

Come to find out, they are in the process of selling all their belongings, because they are moving to Thailand to become missionaries there. Before they adopted our foster daughter and her two half brothers, they already had adopted a baby from Thailand. Now with all four kids in tow, they are moving back to where their first son was born to share the Gospel with the people there.

We were amazed at the great story God was writing, so Steph and I eventually decided to support them financially in this move.

So to recap: A little girl came to our home years ago. We loved her for eight months, fulfilling the role we felt God was calling us to play. She and her two half brothers were eventually adopted into a great, godly family. A couple of years later they are now moving across the globe to be missionaries, and Steph and I are able to be a part of a sending team for them.

And again, I am reminded of God’s Sovereignty.

There are countless stories of hurt and pain when it comes to foster parenting. It seems that those stories are the ones people remember the most. However there are other stories, similar to this one, where we see and hear about the grace of God in action. Be reminded to simply be faithful to be used by God as an ambassador of reconciliation. Trust God with the rest of the story.