Are You Failing As A Parent? 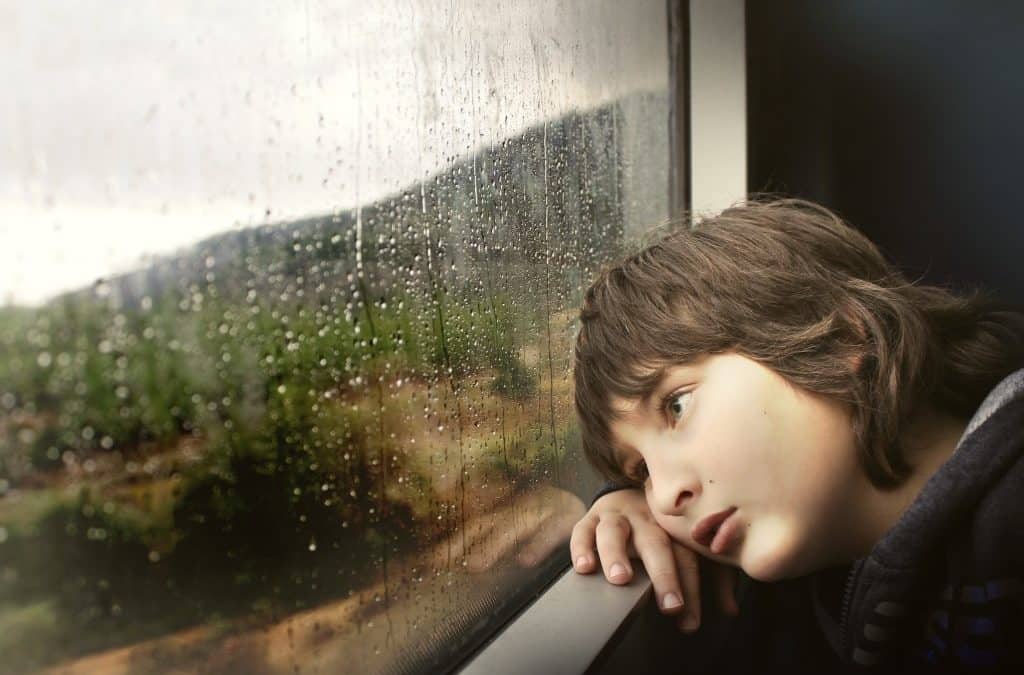 I’ve noticed a theme lately. It’s one that has come from many well-meaning, super-intentional, godly parents. It’s this: They think they’re failing. I mean flat out swinging and missing in being the parents they want to be. Days, weeks, months and even years are marked by many great memories, but ultimately feelings of discouragement when it comes to leading those they care about most.

Believe me… I can relate.

This past weekend, my wife, two oldest sons and I worked in the concession stand at a local christian school’s football game. What great memories – yelling out, “I need more popcorn,” and watching my sons race to get a full bag. It was almost the perfect night. That is, until my son told me after we got home that he stole $40 from the cash register.

In those moments our kids do something we find…well…less than perfect, we freak out and wonder, “What are we doing wrong?”

When our kids sin, it doesn’t necessarily reveal that we are terrible parents. It reminds us that our kids need parents. 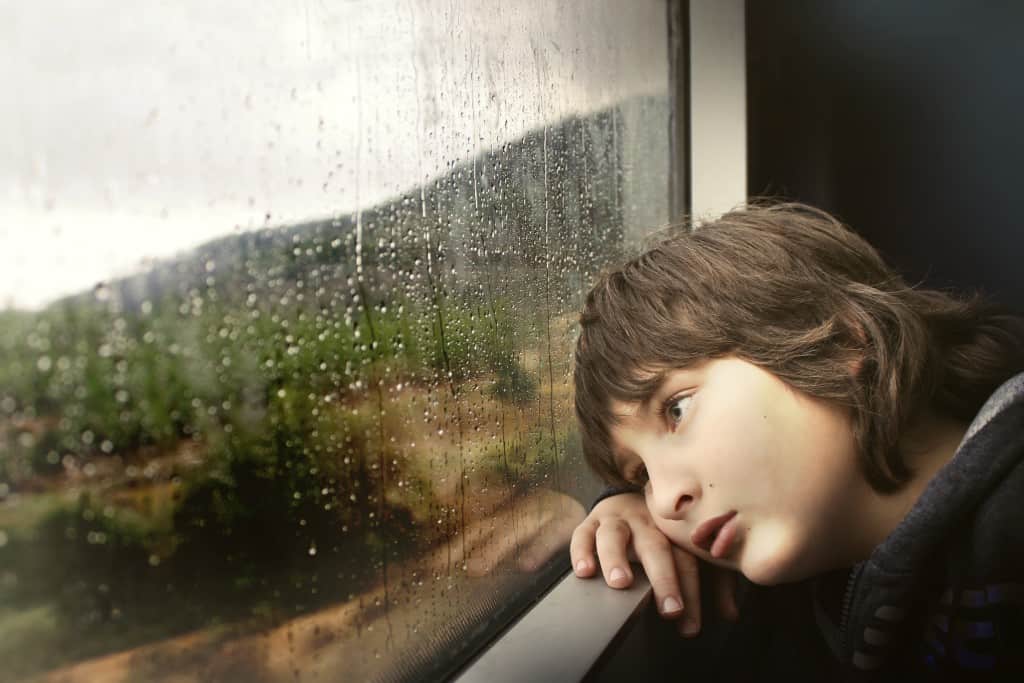 (I don’t know this kid. But by the look on his face I bet his parents feel like they’re failing.)   🙂

There are a couple of phrases that are constantly rattling around in my head when it comes to parenting. I think they’re worth passing on to you.

My friend, Dr. Tim Kimmel, tells people when teaching on Grace Based Parenting, “I have this unique talent. I can tell you how long your child will live.” After he lets the idea sink in for a minute or two, he finally makes the point to everyone:

Our kids will live for all of eternity, so we need to raise them with eternity in mind.

In other words, there is more at stake in parenting our kids than whether or not they make it onto the select soccer team. There is a spiritual battle being fought each and every day for the souls of our kids, and if we’re not careful, we end up being distracted onto all the things that simply don’t matter in the long run.

God wants us to raise kids who love Him, live for others, and make an eternal impact in this world.

Don’t give up what’s unique to you for something someone else will do.

If we over commit to the ever-revolving short-term relationships around us to the neglect of our unique opportunity to parent our kids, we miss it. The ministry we lead or the company we own will someday be led by others or be shut down. The only unique role we have in this life is being a mother or father to our kids.

The greatest contribution we make to society won’t be something we do, but someone we raise. When we approach our role as parent with this in mind, it frees us to focus on that which matters most – loving and leading our families.

So there was my son, in tears, knowing he was caught red-handed with the $40 from the concession stand. He didn’t need parents that were embarrassed about their reputation or angry with him over what he did. He needed discipline and correction – all bathed in generous portions of grace.

And that’s just what he got.

After explaining to him that people go to jail for stealing, explaining what jail was like, and explaining that I couldn’t go there with him, he was ready to do anything to make it right.

A few days later we sat in the headmaster’s office. My son confessed his sin, apologized and asked for forgiveness. And wouldn’t you know it, that headmaster took my son’s sin and used it so spur him toward righteousness. It was a powerful 15 minutes that my son will never forget.

And yes, eventually I told him he wouldn’t be going to jail…

Do you feel like you’re failing as a parent? What has helped you during those times of discouragement?