I thoroughly enjoyed the 50th celebration of Pine Cove last Friday night. I am honored that I was able to spend so many years on staff with such a great ministry. I am grateful for all they are doing to impact God’s kingdom. 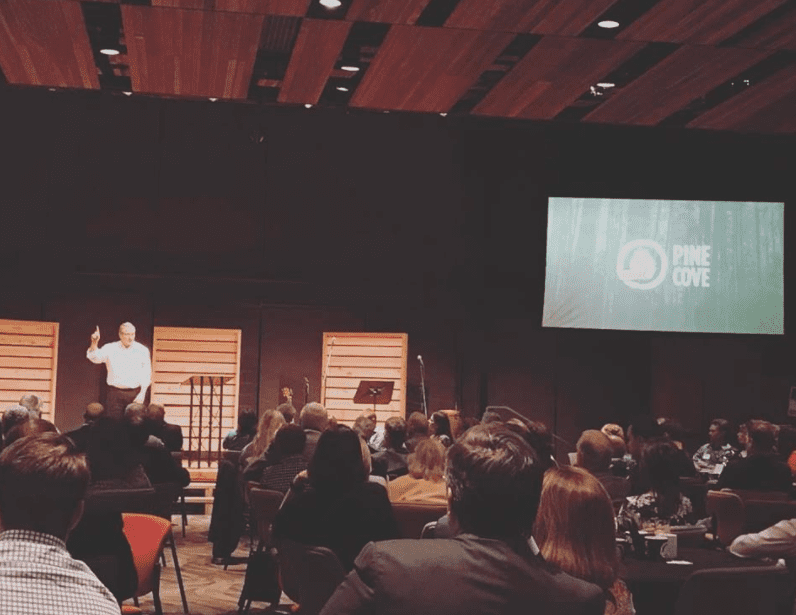 1. Compassion: Why We’re Leaving India, But Still Have Hope

Compassion International has been in India for 48 years, but its final day of operation will be March 15. We need to pray specifically for the local Indian churches that partnered with Compassion, that they will continue to work with children even without the financial support of Compassion.

“I look specifically for three things in young leaders. I look for them to have a desire to make a difference. If you can find some kid who’s got a great passion, they’ll really make a difference in the world. I look for that and then I look for “teachability.” If they are going to come along and want to be on the team, they have to have a real heart to learn and a desire to grow. And thirdly, I look for giftedness because leadership is influence—but leadership is influence in the area of your giftedness. You don’t influence people in areas that you are not gifted in.”

You may have seen this article bouncing around your Facebook this week. I have so much respect for Tim Keller. It’s really encouraging to me to see that he has had a decade-long plan to transition out of his role as Senior Pastor.

“According to Leadership Network, the average megachurch pastor in America is 55 and has served at their current pulpit for 21 years; Keller has several years on that. With his recent announcement, he joins a trend of pastors of big congregations opting to plan for their succession, rather than leaving due to age, illness, or scandal.”

4. How To Succeed Financially Without Failing Spiritually

“How can you succeed financially without failing spiritually? Worship Jesus and give like crazy.”

5. 10 Simple Rules for Mastering the Language of Leadership

“Do you ever receive the dreaded “blank stares”, indicating a language barrier?

If you’re a leader it could signal that you need to do a “leadership language inventory”.

6. When They Say Parenting Gets Worse

via For The Church

“Parenting, er let me clarify, good Bible-centered parenting goes against the grain of everything our culture is telling us to do and be.”

Oh my. These brothers are hilarious.

“If my nose was running money, I’d blow it all on you.”

8. Flashback: The Single Most Significant Threat To Your Family

via Following to Lead

There are many things that can threaten the family, but I believe the most significant threat to my family is legalism.

“Are you busy with activity, yet forgetting the object of your affection?”