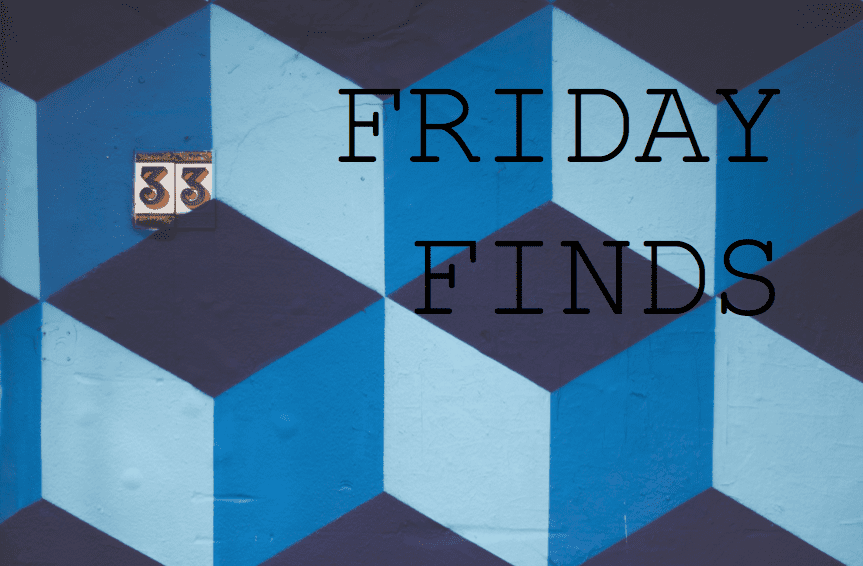 School started this week which means a lot has changed around the East household. We sent our youngest to Kindergarten, which means we have all 5 of our kids at the same elementary school! It’s a fun new season we have entered, full of new joys and challenges.... 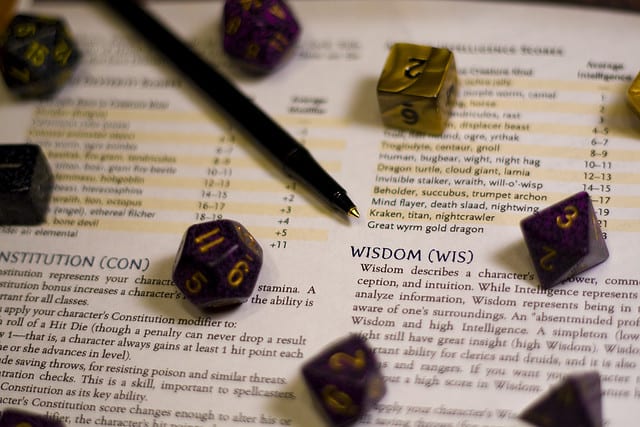 I did stupid things in college – and many of them. Classes were optional, studying wasn’t necessary, and my weeks generally revolved around the sport in season on the campus. God’s grace is real. I know it because I eventually received a college diploma.

My Advice To Young Parents 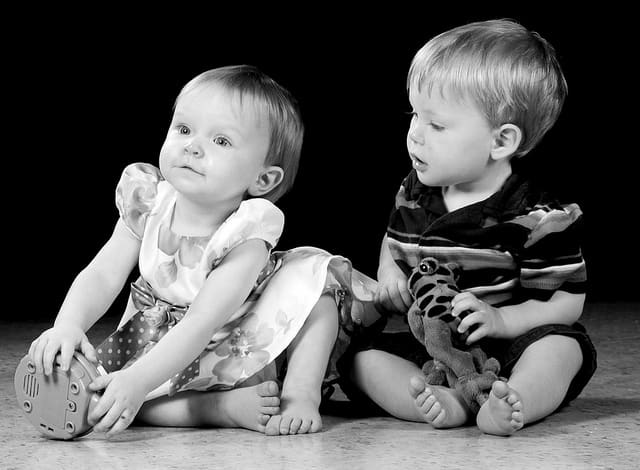 Becoming a new parent can be downright terrifying. Like many of you, I remember being surprised they actually let me leave the hospital with our baby. I kept telling myself to look confident and defer to my wife when the nurses asked me questions. This post is for men who were just like me. 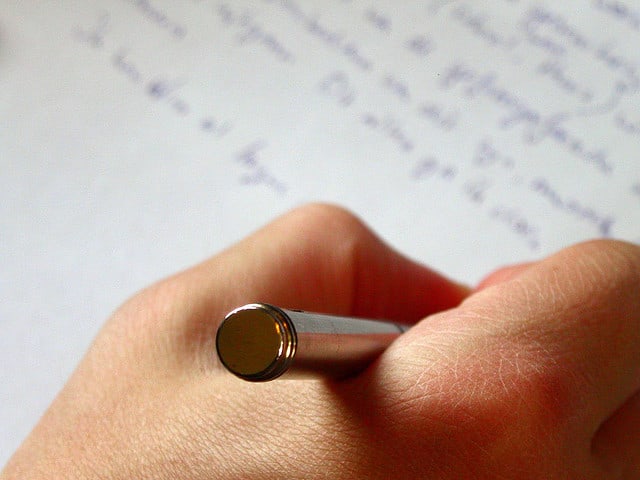 There are many things I wish someone would have told me when I turned 18.  As I shared in a previous post, I was given the opportunity to write a young man a letter recently, passing any wisdom to this young man that I thought would be appropriate.  I did, but I felt... 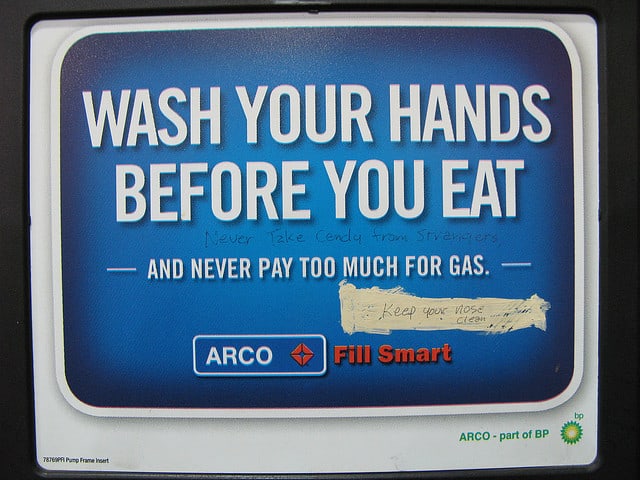 Have you ever been given the opportunity to do something great, yet you totally came up short? This past week I did just that. A friend of mine’s son was turning 18, and I was asked to be one of 18 men that would write him a letter giving any advice I wish someone would have given me when I turned 18. I wrote the letter, but it stunk.