We’re Moving: Our Next Assignment 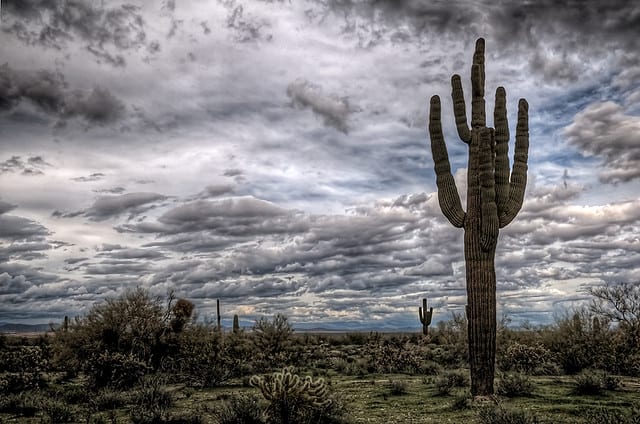 It’s been months since I first announced I was leaving my current job as the Executive Director of Ministries for Pine Cove. Since that announcement I’ve had countless people ask where we were going to go next. We had no clue…until now.