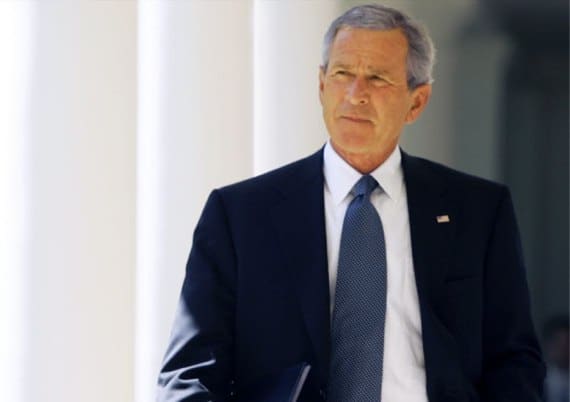 Over the holidays, I was finally able to finish the book, Decision Points, by George W. Bush.  Now, I have stated before on this blog in a previous post, my admiration for this president.  As well, I have made it clear that right-wing politics is not the root cause of... 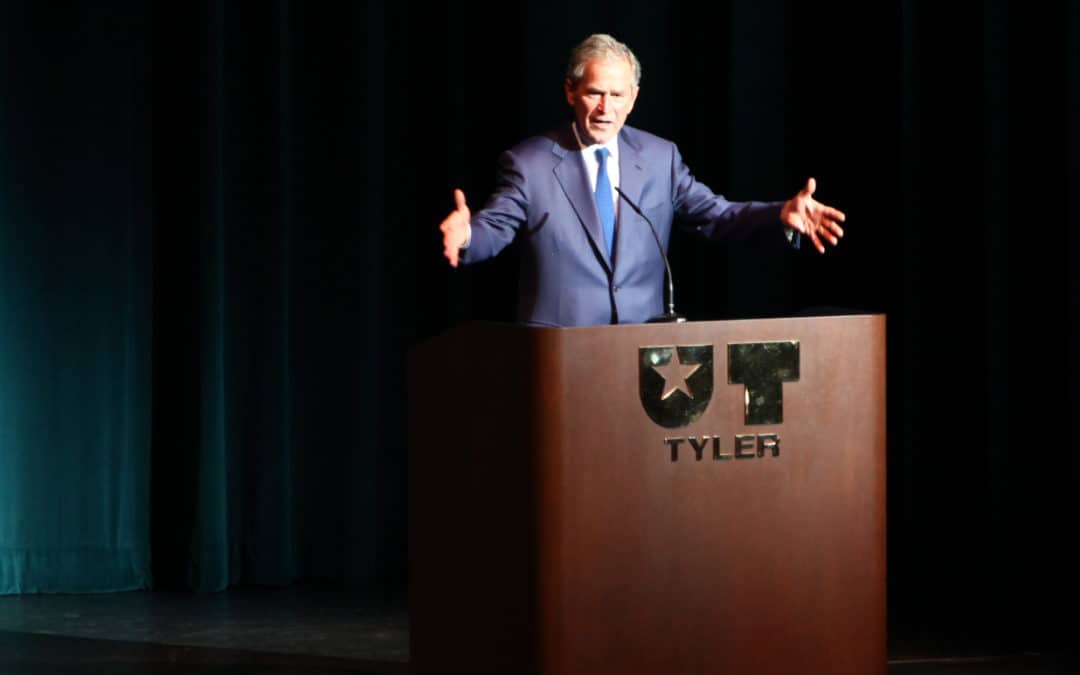 I am not a staunch Republican. I don’t watch cable news over and over, and mindlessly repeat the taglines to anyone willing to listen. I say this because I recognize that George W Bush is a polarizing person. Most love him or hate him.

Anyone who knows me well knows that we named our first son, Walker, after this president. The reason for us was simple; we felt like he is a godly man, seeking to make leadership decisions based on principle. He’s not perfect. I’m sure if I knew more about the many decisions he has made, there would be quite a few that I wouldn’t agree with. If my wife and I would have wanted to name our first son after a perfect example, we would have named him Jesus. That would have been weird.