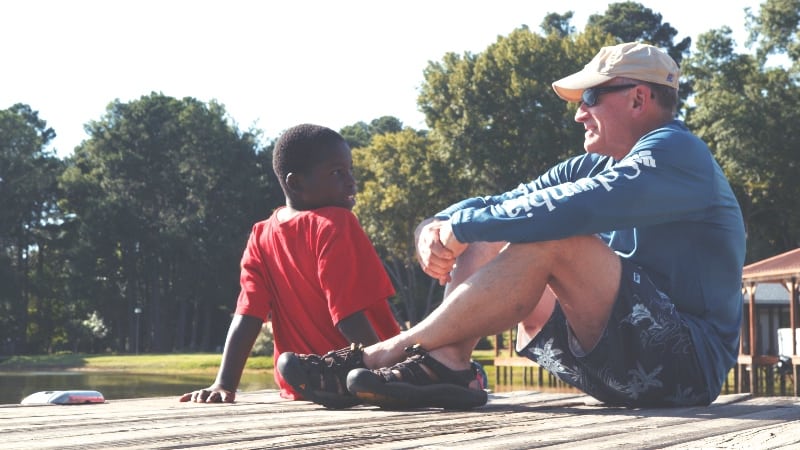 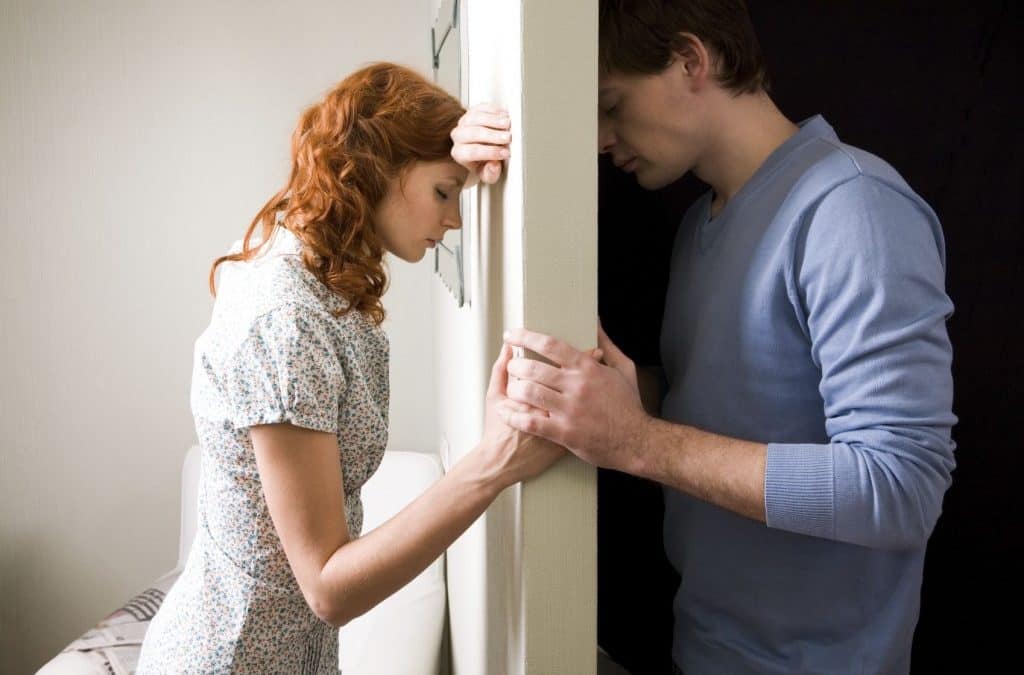 Many men are good at going to church. But when it comes to leading their wives spiritually, its a completely different story. Their lives are marked by passivity covered in shame. Deep down, they know they should be doing something, but they can’t quite put their finger on exactly what that is.

The Best Three Minute Conversation To Have With Your Wife 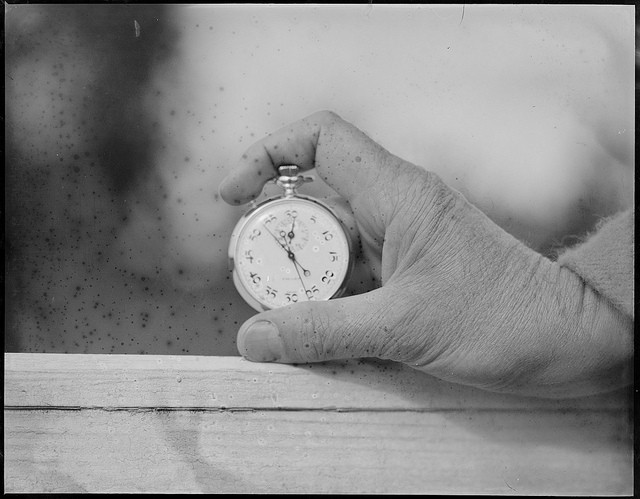 I’m one of those people that don’t follow the rules too well. It’s not that I don’t want to. Many times, it’s that I didn’t understand the directions in the first place. Every once in a while, though, this ends up being a blessing in disguise. 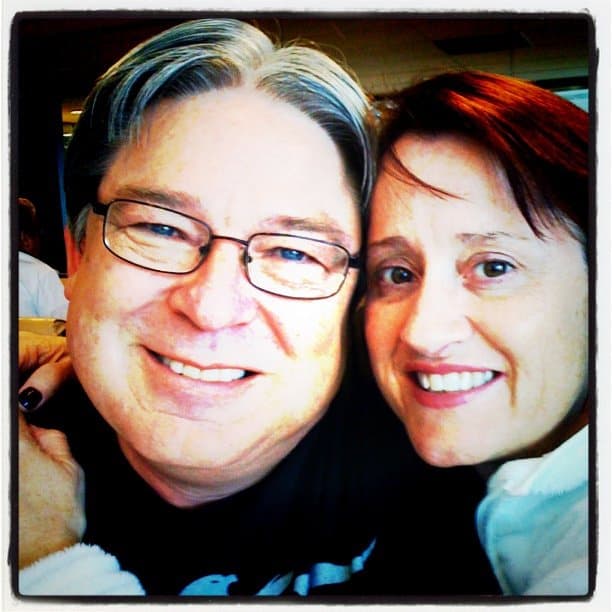 In marriage, a groove can quickly become a rut.  What started out as such a nice, sweet relationship can often end up in confusion, frustration, isolation, and ultimately, separation.  Sometimes we don’t even notice it until major damage has been done. Of course...