Why Financial Debt Is A Gift For Young Couples 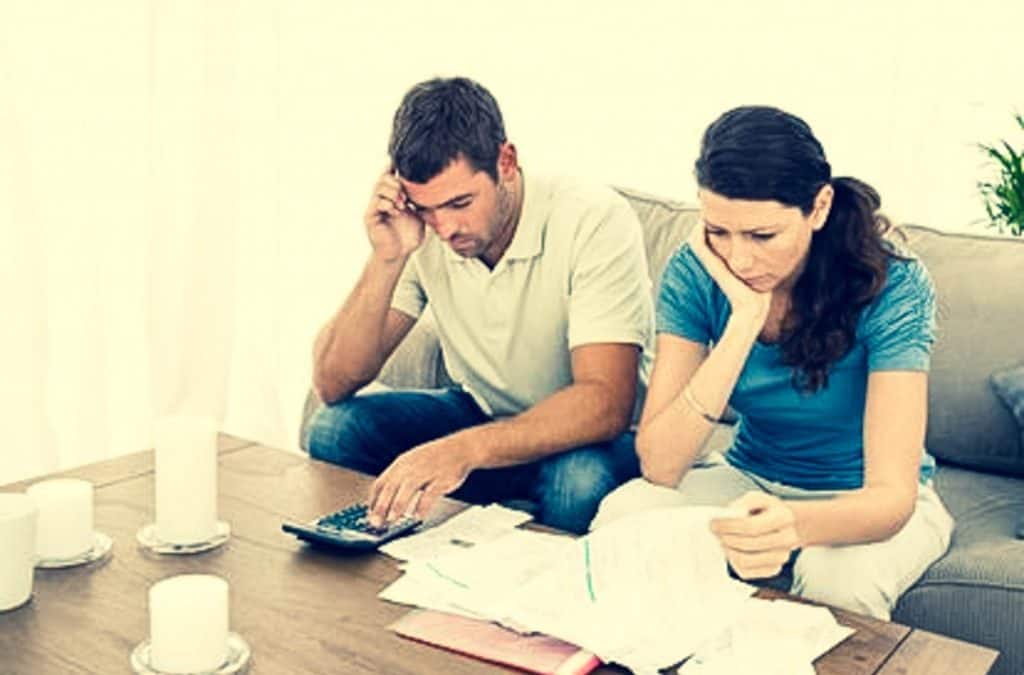 Many new marriages begin with it. Everyone has their reasons behind how they got it – and how it made sense at the time to go into it – but don’t necessarily know what to do to get rid of it. I’m talking about debt, and how there is a positive aspect of bringing it into a new marriage.

To be clear… I really don’t like debt – at all.

Debt isn’t sinful. It isn’t evil. But it is enslaving. It redefines a relationship between two people. Once someone borrows money, they are indebted to the person from which they borrowed. It also can become so cumbersome that it begins to dictate the decisions of the enslaved.

I’ve been there, done that, and I don’t want to go back.

Over the years my wife and I have met with many couples who are drowning in debt. I’m talking about the kind of debt that results in people using words like “shame” or “afraid” when they refer to it. They’ve sat in my office, or in our living room, and wept because they didn’t know what to do next.

The advice we give is nothing extraordinary. In fact, here it is in a nutshell:

1. Read the book, Total Money Makeover by Dave Ramsey, and do what he says.

2. Create a budget. I offer this one that I made up years ago. My wife and I still use this same excel spreadsheet, modified a little since we first created it. 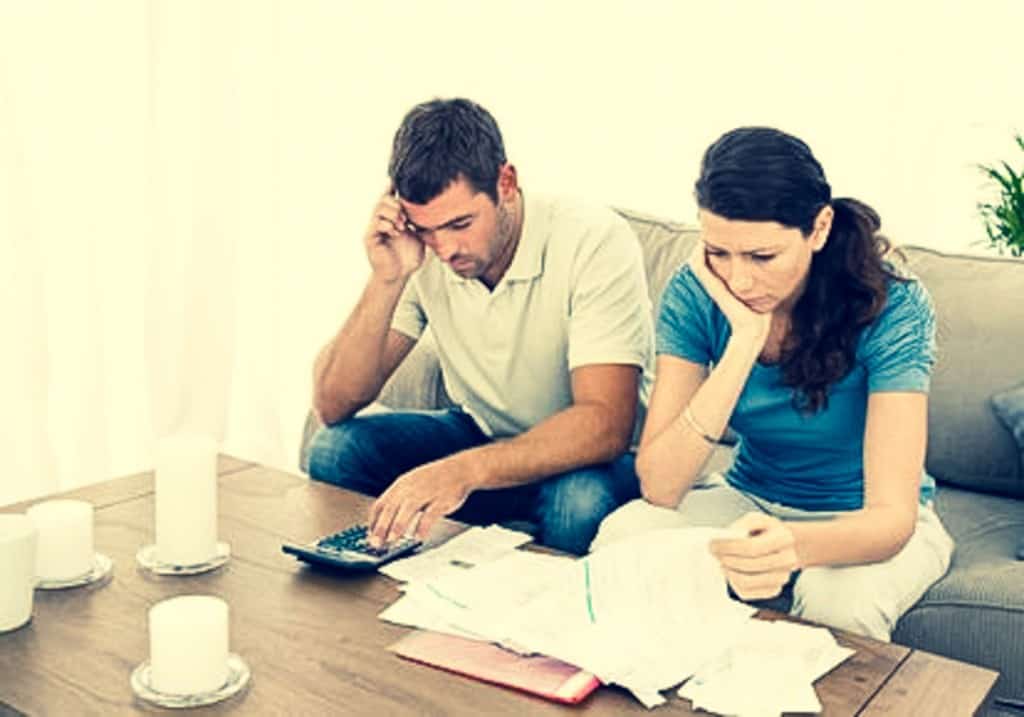 So if I think debt is something that should be killed quickly, then how could it possibly be a “gift” for young couples?

Each individual brings their debt, or lack thereof, into a marriage. I’ve talked to many individuals who are trying to keep a good attitude with the fact their spouse has brought a deeper hole, financially speaking, into their new marriage. They feel the impact this new debt brings into their relationship and want to get out of it quickly.

So when I point out to young couples their debt is something to be thankful for, they look at me like I have two heads.

Year’s ago I gave some advice to my assistant and her new husband on how to get out of debt, and they did. Tens of thousands of dollars in debt gone in just a couple of years. And then they started buying their new vehicles with cash. They wrote me a letter years later. Here’s a short excerpt:

The most important impact you had on me was actually the advice and encouragement you gave to my wife and I about getting out of debt. She and I teaming together during that first year of marriage gave us such a strong start. Instead of money being a divisive topic, it was one that brought us together. And since then, your constant cheering for us has allowed us to counsel others and hopefully impact them the way you impacted us.”

There are a few reasons why I think debt is a gift for young couples:

1. It provides couples with a problem to solve. If the couple sees debt as something they want to get rid of, well they’re going to have to work together to do it. It bonds the new husband and wife together as a strong team. This builds intimacy. Each month as the couple works together and experiences small victories, this bond gets even tighter.

2. It brings finances to the forefront of the conversation. There are many couples that live independent lives when it comes to finances. They keep separate bank accounts, rely on their own paycheck to pay for what’s “theirs,” and keep many secrets as to the reality of their spending habits. When a couple is trying to pay off debt together, then they must talk about it – together. The topic is no longer taboo. It is front and center, and eventually becomes something they aren’t intimidated to discuss.

3. It helps set good disciplines for the future. We’ve all heard it before – “Live below your means.” Couples who are trying to pay off debt learn how to do precisely this. They must live off less than they make so they can scrape money together to pay off their debt. In order to live off less, they have to be keenly aware of how much they make, and decide together on how it will be spent. This process is called budgeting. What a great discipline to learn as a young couple.

4. It provides an opportunity to chalk up a big, early win in marriage. I’ve held parties for people who paid off their debt. The energy in the room is intoxicating. There is a massive sense of accomplishment for those couples who finish the task and kill the debt together.

Are you and your spouse in debt? If so, I’d encourage you today to stop and thank God for this great opportunity to address with your spouse. I truly believe that the process of paying it off will make your marriage stronger.